Slot game players are always hungry for new experiences and Microgaming always delivers by releasing new games every month. Microgaming is able to come out with multiple new releases each month thanks to their on-going partnerships with a number of independent gaming developers from around the world.

Microgaming and their partner studios have already released a few games this month and will continue to release more titles as we get towards the end of October. We take a look at some of the slot games that you should try this month.

Two African-themed slots are hitting the market in October. One of them has already come out and is called African Legends from Slingshot Studios. This new game is part of the Microgaming progressive jackpot network so players have a chance to win some big prizes. In this game, players are taken on a safari across the vast plains of Africa. The game has 243 paylines and some really impressive features like the Rolling Reels mechanics, where big animals slam into the reels to create winning combinations. The real draw is the Wow Major Jackpot, which is the progressive jackpot for this game. 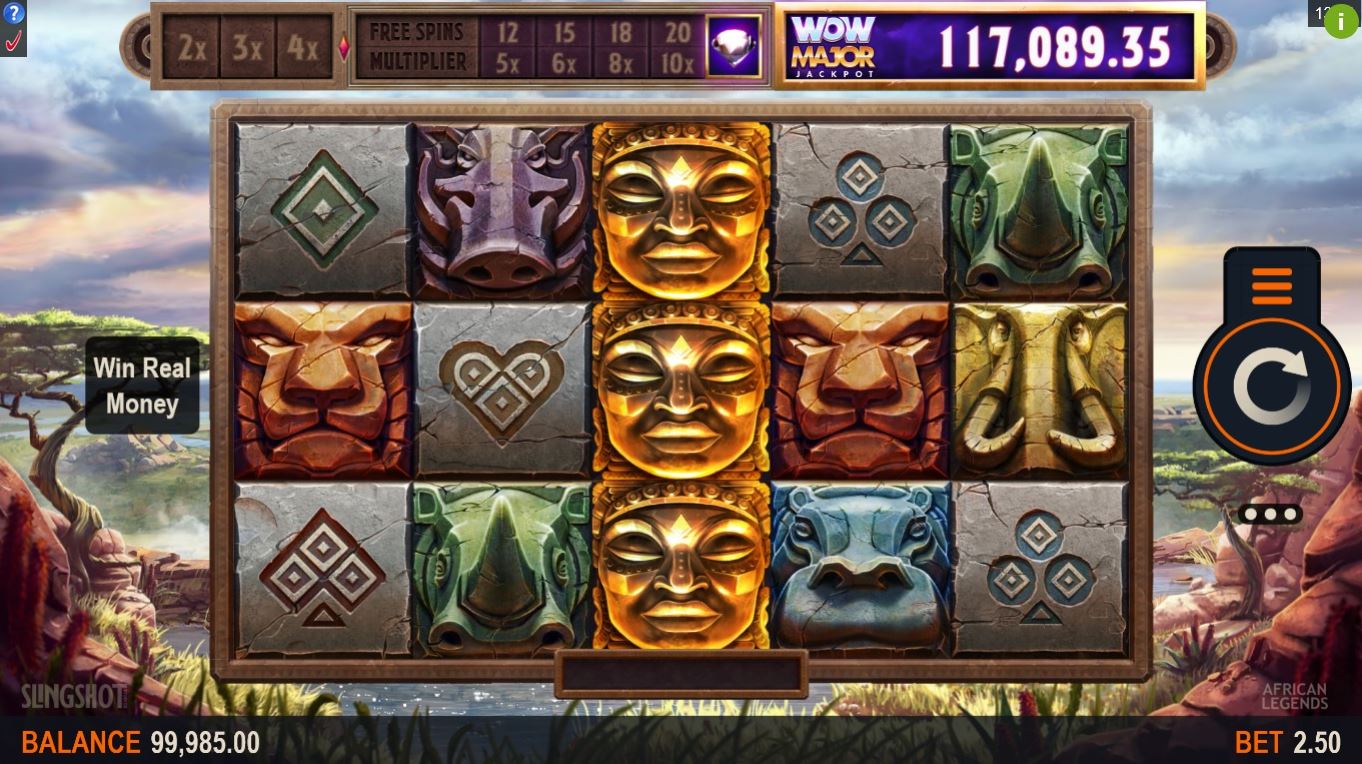 The second African themed game is an adventure slot and is based on the classic Tarzan franchise. The new game is titled Tarzan and the Jewels of Opar and is set to come out on October 15. In this game, players will have to help out the Lord of the Jungle and try to find precious jewels and riches. The game has some really big rewards, with a max payout of up to 5000x the player’s bet. 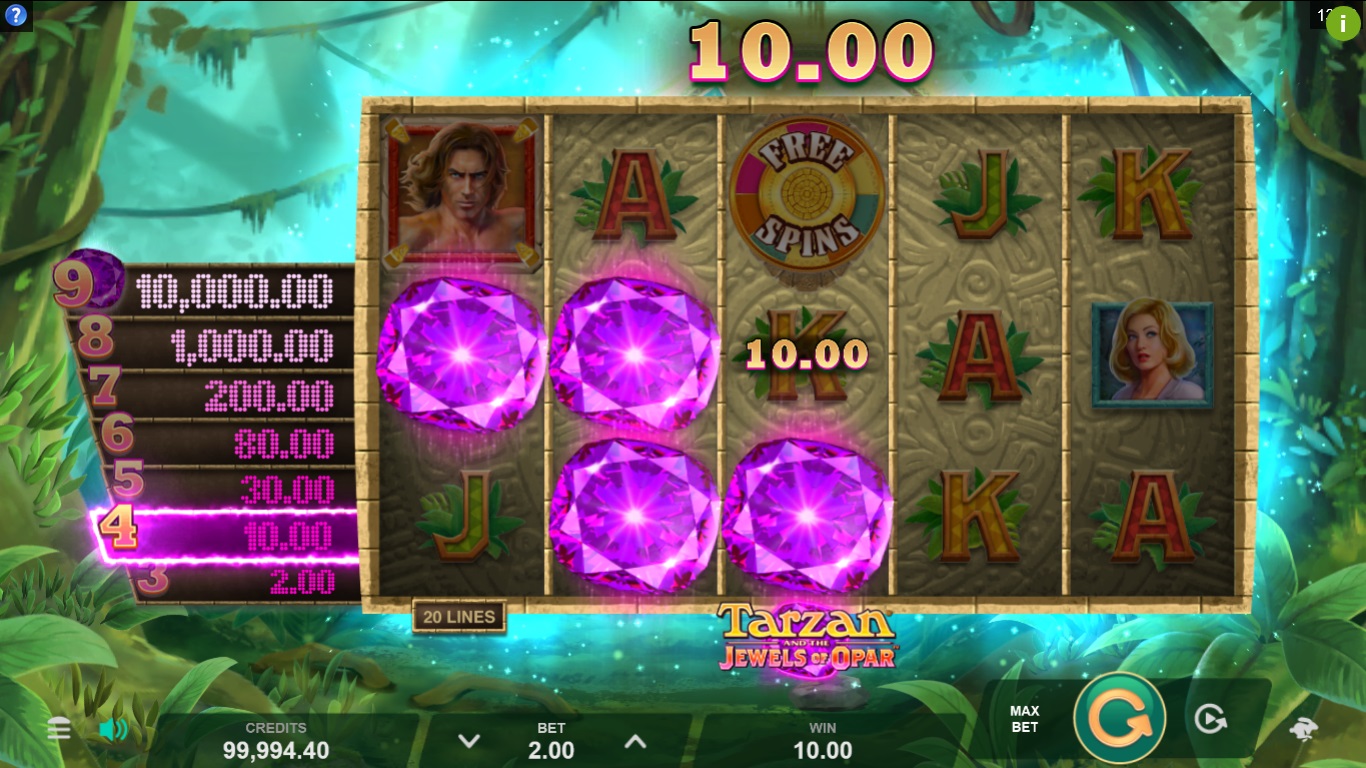 New Slot game: Tarzan and the Jewels of Opar

Ride To The West

The next couple of Microgaming slots move from the plains of Africa to the Wild West. The first western themed slot is called Western Gold and is expected to be released on October 13. This slot was developed by Just For The Win and will take players out to the Wild West. The game has 40 paylines and has a load of special features that will keep players happy. 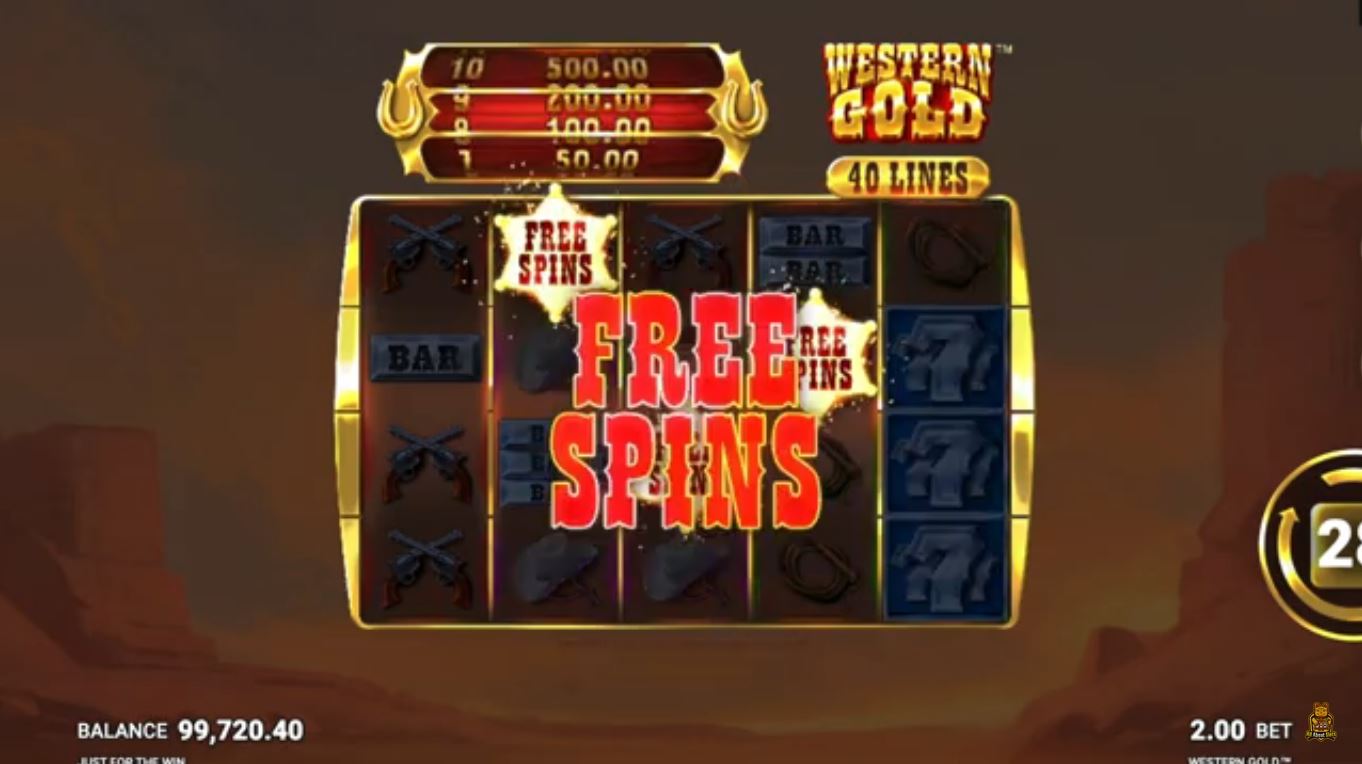 The second Wild West themed slot will come out on October 27. This game is called Wanted Outlaws and is from All41 Studios. One of the main features of this game is that it uses Nobleways mechanic from Microgaming. This game has a 5×5 grid and gives layers as many as 3,125 ways to win. Players will be on the hunt for outlaws and be able to win a max bet of 200x. 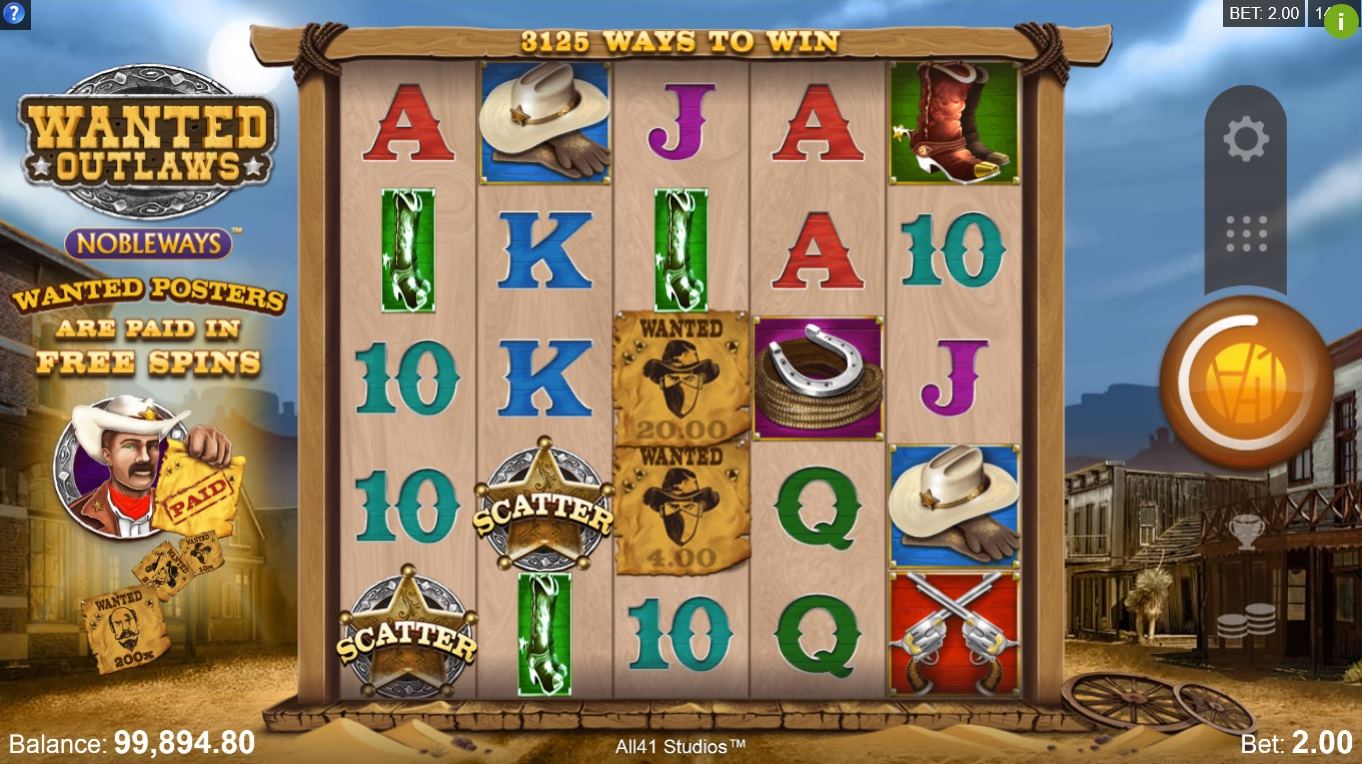 Microgaming will also debut a new slot on October 15 titled 777 Royal Wheel which is from Pulse 8 Studios. This game uses a classic casino theme and looks like a fancy old-fashioned slot game. The big difference from the classic slot games is that this game has a bigger grid and special features.

If you are a Microgaming slot lover, go ahead and check out these new slots when they show up at your online casino.