China amended its criminal laws earlier this year to impose harsh penalties on individuals who organize cross border gambling activities. Beijing was concerned with the outflow of money that was leaving China and going to various countries that welcomed Chinese gamblers.

Junket operators have done massive business over the years by tying up with casino operators in Australia, South Korea and Macau. These junkets bring over VIP Chinese gamblers and help them bring money out of China to gamble at these casinos and in return get a commission from casino operators as their VIP clientele are known to spend millions of dollars during their gambling sessions. 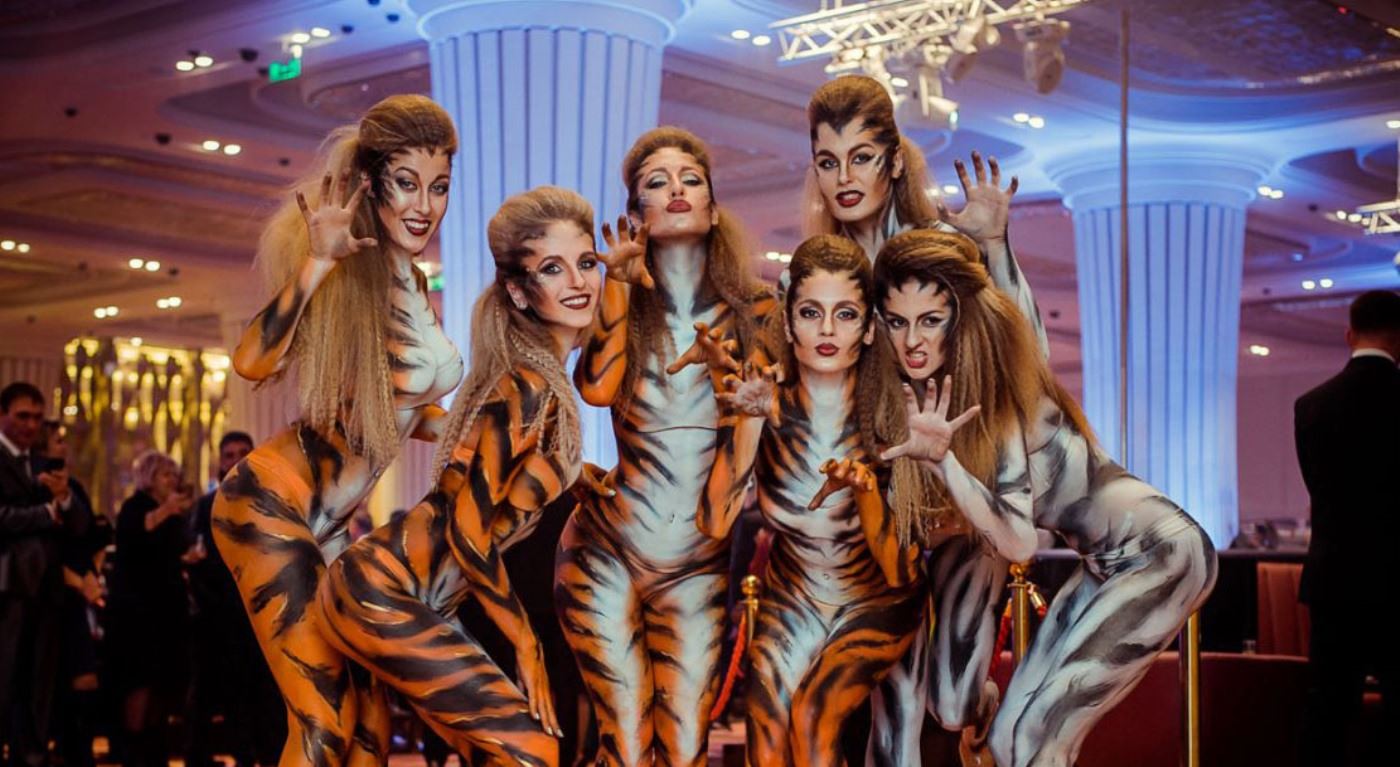 The new amendment to the criminal law in China came into effect from March 1, 2022.

China recently carried out a massive crackdown on an extensive gambling operation that lured Chinese gamblers over to the Tigre de Cristal casino which is situated in the Primorye Integrated Entertainment Zone, Vladivostok, Russia.

This casino is owned by Summit Ascent Holdings Ltd, which is a Hong Kong based company. Summit is controlled by majority stakeholder Suncity Group Holdings Ltd which is a Chinese investment company that has its office in Guangdong, China.

A massive join operation was carried out by the authorities in Heilongjiang and Jilin provinces. They claim that a total of 142 individuals were arrested during the operation and 75 of them were prosecuted under the charge of establishing casino operations to lure Chinese gamblers over to the Tigre de Cristal casino. 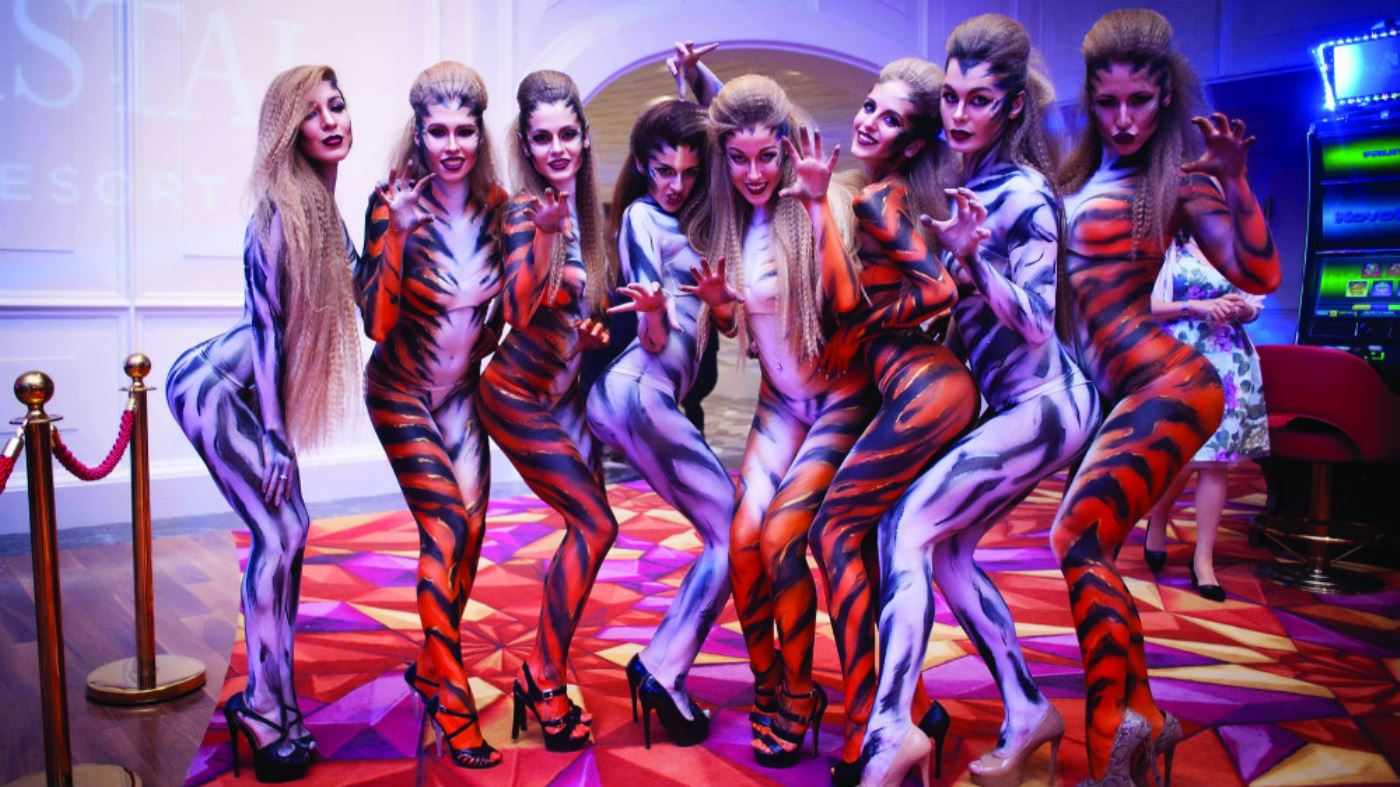 These 75 individuals are alleged to have played different roles in this illegal gambling operation. Some of them are thought to be gambling shareholders, travel agents fostering cross-border gambling, casino room employees and gambling agents.

The total amount of money flowing out of this operation amounted to $250 million (CNY 1.6 billion). The investigation showed that this operation had opened 18 shell companies that were used to carry out capital transfers. The investigation also found 10 travel agencies facilities cross-border travel from China to the Tigre de Cristal casino and four underground banks that helped to move cash from China to Russia.

The authorities said that their investigation into this cross-border gambling racket started back in July, 2020. They carried out a massive investigation that covered 30 cities across China and 12 provinces. Close to 3,000 people were monitored during the investigation which showed them that Chinese citizens were deliberately being targeted to play at the VIP rooms at the Tigre de Cristal casino.