Australian MP, Andrew Wilke, has introduced a bill to the Australian Parliament which would hold gambling operators liable for money wagered, by gamblers that has been illegally obtained. The bill specifically focuses on money obtained through property theft, and other similar illegal transactions falling under Australia’s Anti-Money Laundering and Counter-Terrorism Financing Act.

The bill is titled “Making Gambling Businesses Accountable” and will provide Australia’s federal court the ability to issue orders forcing gambling operators to compensate victims of property theft.
The bill’s main goal is to fill a major loophole by which victims of property theft find it difficult to obtain compensation for their losses which is due to the lack of regulations concerning this particular issue. 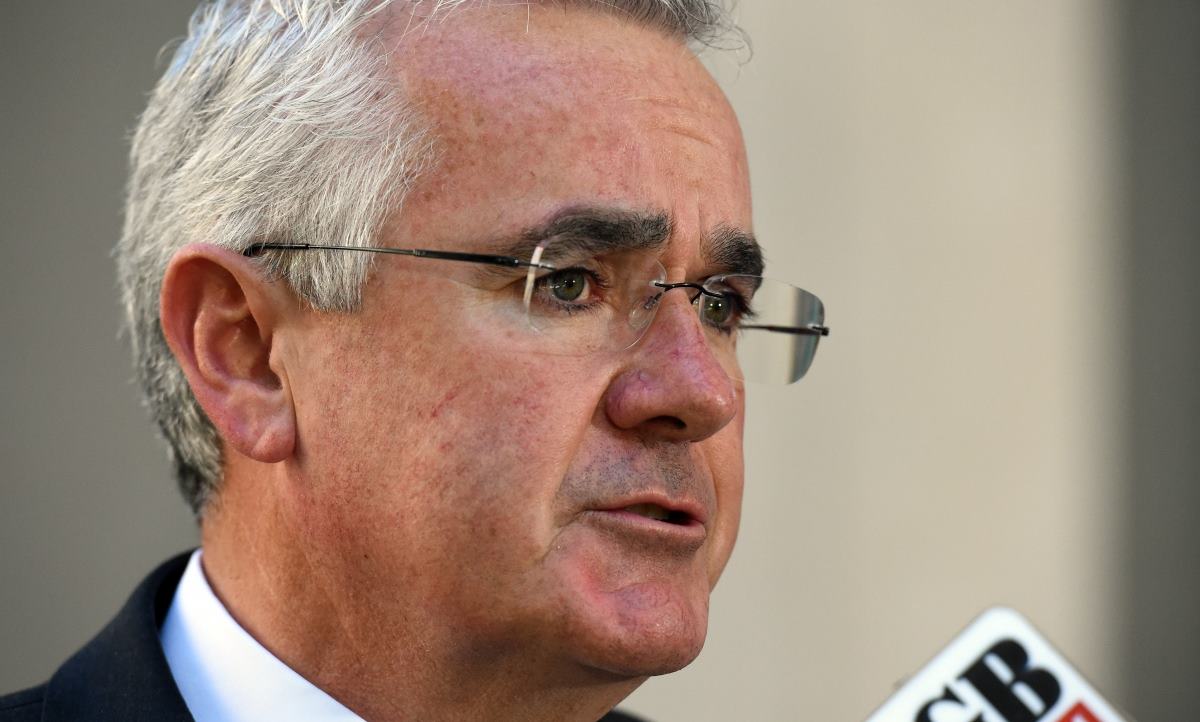 MP Wilke explained that, although the gamblers themselves are often punished for wagering stolen money, gambling operators have not been held properly accountable in these situations. This legislation if passed would force gaming operators to do more to verify the source of their customer’s funds and ensure that no stolen money obtained via property theft is being used at their casino.

Market studies have shown that three out of five gambling addicts in Australia have resorted to committing property theft in order to fund their compulsive gambling activities on at least once occasion.

Operators Must Collaborate With AUSTRAC

One of the major conditions of the tabled bill is that gambling operators must report suspicious wagering activity to AUSTRAC, a governmental regulatory agency tasked with monitoring and tracking down suspicious financial transactions.

The bill, which was introduced to Parliament on October 26th, 2020 has already received some positive support from relevant organizations. Lauren Levin, Director of Policy and Campaigns at Financial Counseling Australia said that that if this bill gets passed, it would bring Australia on par with a number of other countries such as the United Kingdom who have already passed similar legislation addressing this issue.

This bill does not take into consideration thefts that occur amongst family members. This is because most of these crimes are not reported as the victimized family member is often scared of domestic violence or wants to give their loved one another chance to do the right thing.

Ms. Levin pointed out that the bill can be a lot stronger if it included language requiring banks to immediately notify their customers when a credit card it used at an online gambling site for the first time. Gambling operators should also be required to verify that the name of the player against the name of the credit card being used to ensure that no fraudulent activity is taking place.

This proposed legislation has not yet been discussed by the Labor and Coalition parties.