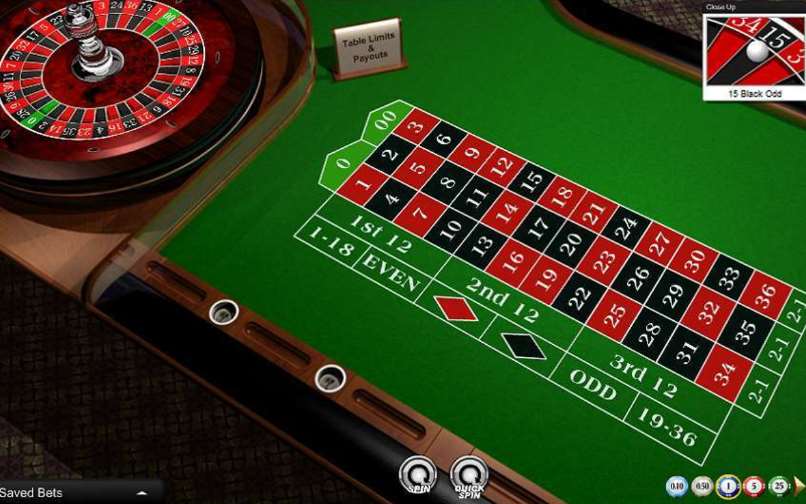 Predominantly, everyone thinks of the European roulette when speaking about the same because of its European descent. The basic difference between European roulette and American version, however, is the fact that the latter has included an additional number to the board, the “00”, making thirty eight numbers to play with.

The roulette board is presented in the similar manner as the European one and the wagers are also same, but the 00 does not feature in the original game of roulette. You can place your wager on a number of combinations as you wish within the table maximum. The purpose of the game is to place a wager on a number, combination of numbers, and a circumstance or colour that you might anticipate the ball to land on.

The Cryptologic American Roulette featuring the double zero assigns the basic base house edge to 5.26%. Cryptologic incorporates a great principle in the game of roulette which makes the odds even more favorable for the player.

By adapting the ‘la partage’ rule also known as the ‘en prison’ rule or the ‘hamburg’ in the variation of the European half black rule, the player loses only half his wager amount if the double zero shoes up when wagering on the outside bets. High or low, red or black, odd or even, the outside wagers are the wagers that offer an even payout.

By losing only half your bet, the house edge on these (‘outside’) bets is cut down to 2.63%. Remember, however, that an ‘inside’ bet still has the double-zero house edge of 5.26% against it. Hence, if you are someone who likes to place outside wagers, or who prefer wagering on high, low, red, black, odd or even, you should definitely resort to playing Cryptologic’s American Roulette as it offers better odds to some extent for the wagers which have been made. 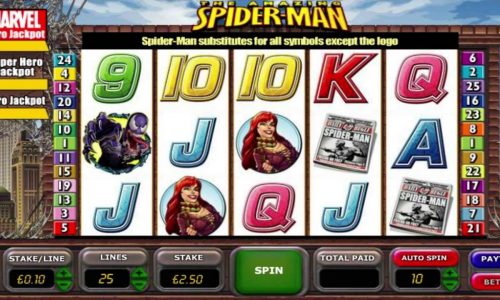 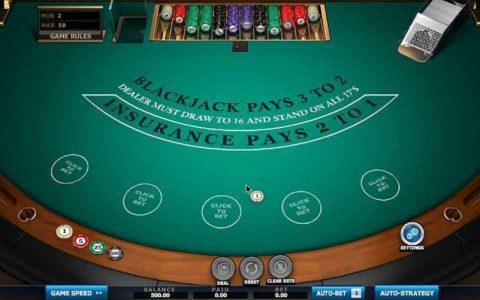