The UK as a whole has been dealing with an increase in problem gambling numbers in both adults and children. Anti-gambling groups have put pressure on the government to do more and have criticised the UK Gambling Commission (UKGC) for not doing more to protect UK gamblers.

The Mayor of London Sadiq Khan has also been subjected to pressure for anti-gambling campaigners and he has responded by calling for a ban on all gambling related ads on public transport.

When Sadiq Khan decided to run for a second term as Mayor of London, he did promise his constituents that he would look to ban gambling ads from public transport should he get selected for a second term.

Sian Berry who represented the Green Party and ran against Khan for Mayor of London raised the issue of gambling ads in public transport during a meeting of the London Assembly recently. Berry pointed out that the number of gambling ads in London public transport has increased significantly and asked the Mayor what he planned on doing given the fact that he made a promise to address this during his re-election campaign.

Berry pointed out that during these trying times brought on by COVID-19, Londoners were struggling financially and the last thing they needed was to see gambling ads on public transport encouraging them to bet their hard earned money to see if they could win more money on the side.

Mayor Khan provided a written response to Berry and confirmed that he was in favour of implementing a ban on all gambling related ads on public transport. He confirmed that he has instructed Transport for London (TfL) to implement a gambling ban at the earliest. 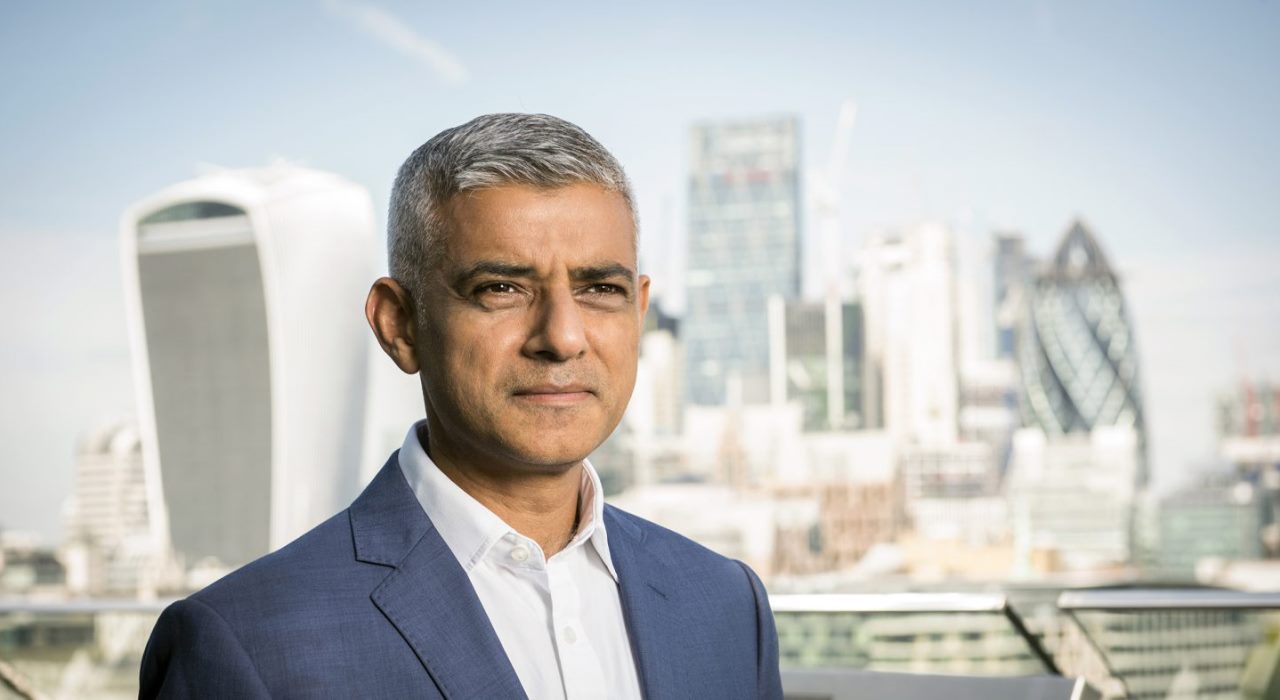 The Mayor of London Sadiq Khan

These gambling ad campaigns bring in millions of pounds for the TfL each year. When Mayor Khan asked the TfL to put an end to junk food advertising in 2019 as London tackled the issue of obesity in children, the TfL ended up losing close to £20 million in yearly revenue on average.